Watch: Man Arrested After Putting Biden ‘I Did That!’ Stickers on Gas Pumps, Getting Belligerent: Report

Police arrested a man late last month after he put stickers on gas station fuel pumps — showing a pointing President Joe Biden with the words, “I Did That” — and then became belligerent when someone approached him.

“Thomas Richard Glazewski, 54, of Manor Township, was arrested on March 31 after a confrontation with police that was caught on video and shared on social media by over 3,000 people as of Sunday,” the Daily Mail reported. “The video shows Glazewski being tackled by cops at a Turkey Hill convenience store on 1503 Columbia Avenue in East Hempfield Township, Lancaster Online reported.”

Watch the video which was also posted on Facebook:

The Mail said Glazewski repeatedly yelled: “‘I did that. I did that. That’s what I did,’ as he points to several stickers of the finger-pointing Biden slapped on the gas pump.”

The U.K. paper said Glazewski was “charged with resisting arrest, disorderly conduct, harassment and criminal mischief last Monday and is due back in court for a preliminary hearing on April 26.”

‘I did that!’ stickers have become widely popular as gas prices keep surging. 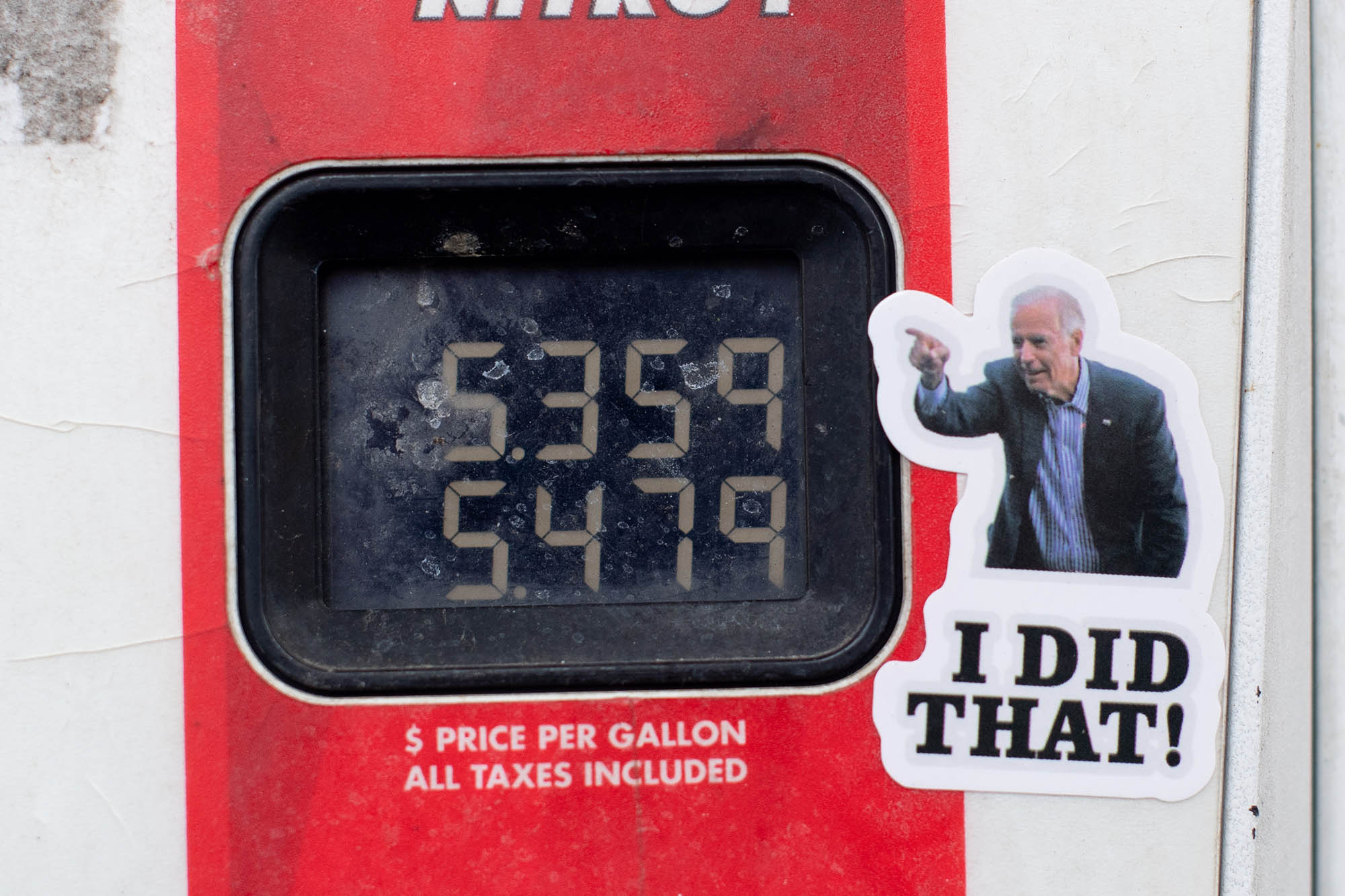 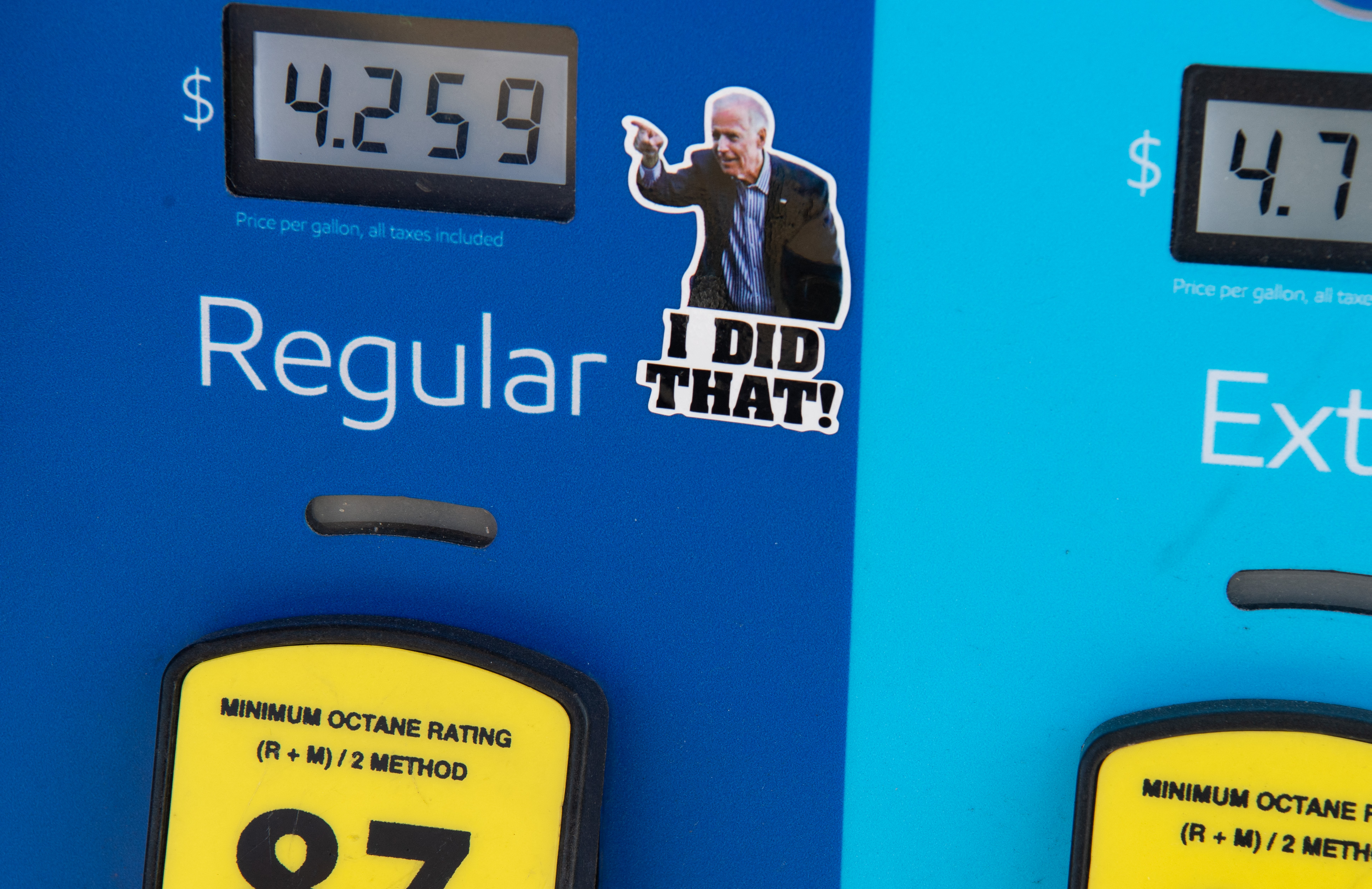 According to Lancaster Online, “Aaron Philips recorded the arrest and posted it to his Facebook page, where as of Tuesday, it had been shared more than 2,300 times.” He allegedly used a coating to make the stickers hard to remove, charging documents say.

“Philips said the man also ran out into the street, where a police officer from another municipality was driving by. Police from a couple townships soon arrived; the Turkey Hill is located where East Hempfield, Manor and Lancaster townships’ boundaries meet,” the site reported.

“In the video, the man then runs toward the Turkey Hill store, where two clerks are standing outside. An officer tackles him from behind and handcuffs him. It takes three police officers to get the man into the back of a patrol car, with the man cursing and yelling. An ambulance then arrives,” Lancaster Online said, adding that the man was “treated for injuries he gave himself while banging around in the back of the patrol car.”