21-Year-Old Entrepreneur With Autism Runs Thriving Recycling Business: ‘He Has Come Such a Very Long Way’

A 97-year-old veteran got a surprise from his community for his birthday that he will never forget.

A veteran of World War II, the Korean War, and the Vietnam War, George Vanvekoven goes by “Van” in his community and is known for telling captivating tales about his time in the Air Force.

So, his community decided they wanted to give back to this special member of their community.

“Van is a VIP with us at Mission BBQ, and he’s part of our family,” said Faith Sipe, community ambassador with Mission BBQ. “When I heard that he was turning 97 years on April 2nd, I thought it would be nice to have one of those drive-by parades.”

Vanvekoven shared the secret to his longevity — having his wife around.

“I think having a good wife. That’s the main thing. I stole my wife from my buddy when I was 18. He said how about you take me to see my girlfriend. I took one look at her and said that’s the girl I want,” he said.

Four generations of Vanvekoven’s family were present for the parade.

Despite all the pomp and circumstance, Vanvekoven is grateful he gets to live to see another year.

“I’m lucky I got to see grandchildren. It’s a wonderful life,” said Vanvekoven.

Vanvekoven is not the first multi-war veteran to receive a birthday parade.

In January 2021, a two-time war veteran from Farmington, Utah, received a surprise parade for his 100th birthday from his community to celebrate the milestone occasion.

And in April 2020, a 100-year-old World War II veteran celebrated his 100th birthday with a car parade thanks to a little help from his community. 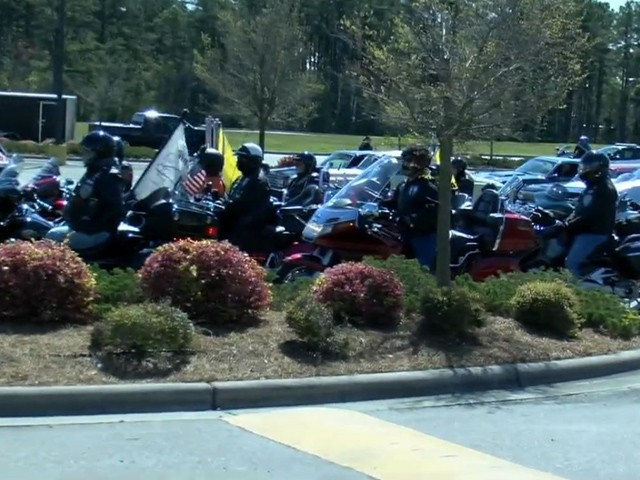