The Waukesha parade attack suspect, Darrell Edward Brooks, is now believed by law enforcement authorities to have intentionally driven his vehicle into the Christmas parade, killing 5 people and injuring 40 others.

“Darrell Brooks intentionally drove his vehicle into the Christmas parade in Waukesha and is charged with 5 counts of intentional homicide, according to the police,’ Disclose reported.

JUST IN – Darrell Brooks intentionally drove his vehicle into the Christmas parade in #Waukesha and is charged with 5 counts of intentional homicide, according to the police.

The police charges contradict earlier media reports that the suspect, Darrell Edward Brooks, a convicted sex offender and radical Black Lives Matter supporter, may have driven into the parade incidentally after fleeing from another crime.

“Officials said … that preliminary investigation showed the driver was not aiming at the marching band or any other parade participant but was speeding through the route to flee an earlier crime, multiple law enforcement sources told ABC News.”

“Authorities spent the overnight hours scouring social media and other digital platforms associated with the person of interest who is now in custody. They have, at least so far, no reason to believe there is any connection to radicalization…” ABC reported

However, ‘scouring’ the social media accounts of Darrell Edward Brooks shows that he had some history of radical views.

Here is Edward in his own words, as relayed via a social media account called The Cocaína (follow @MrNukeEm here).

The following screenshots are from Becker News: 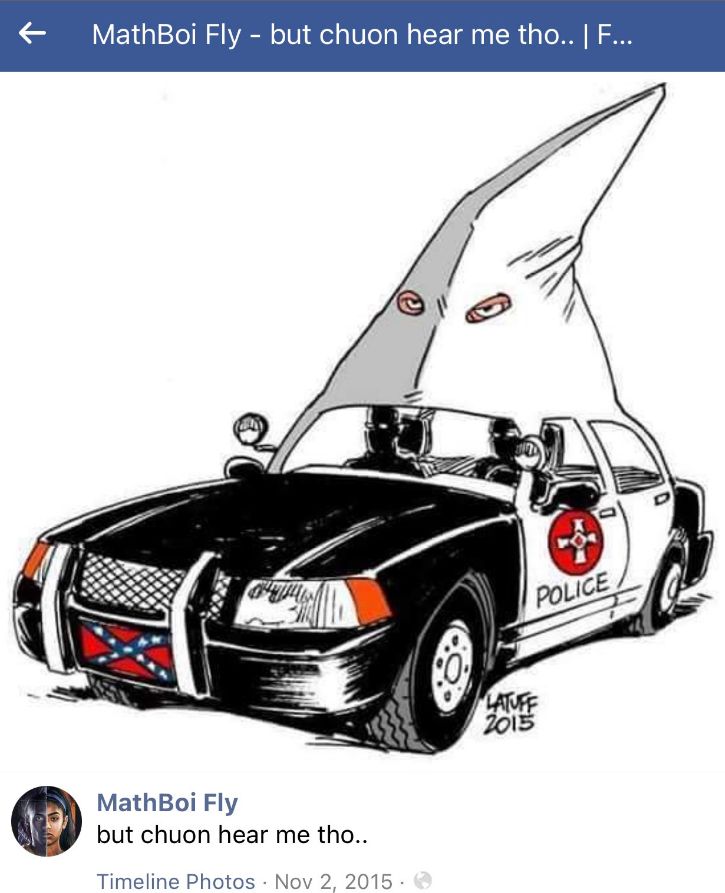 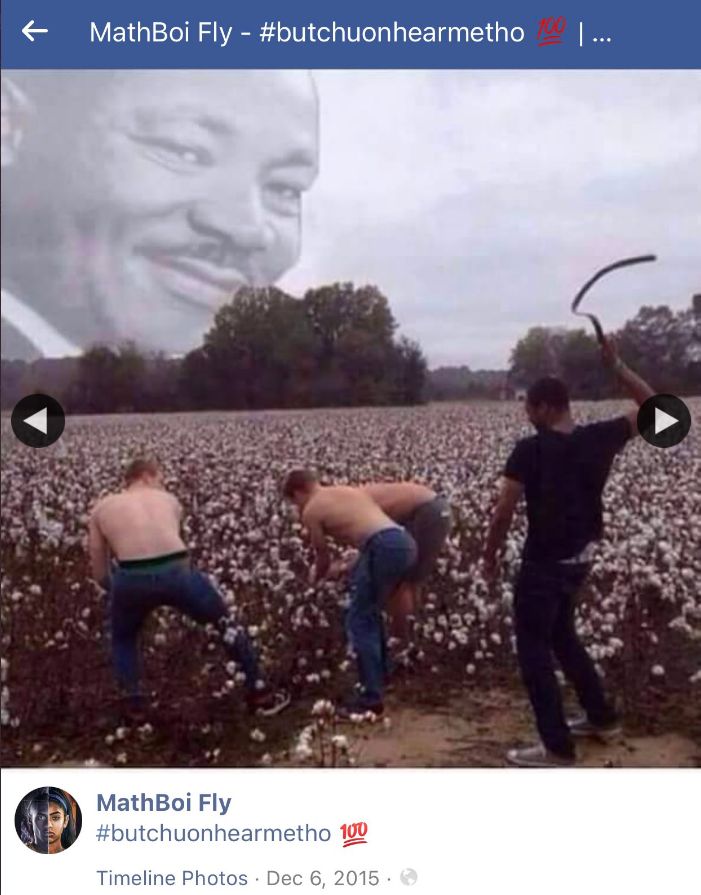 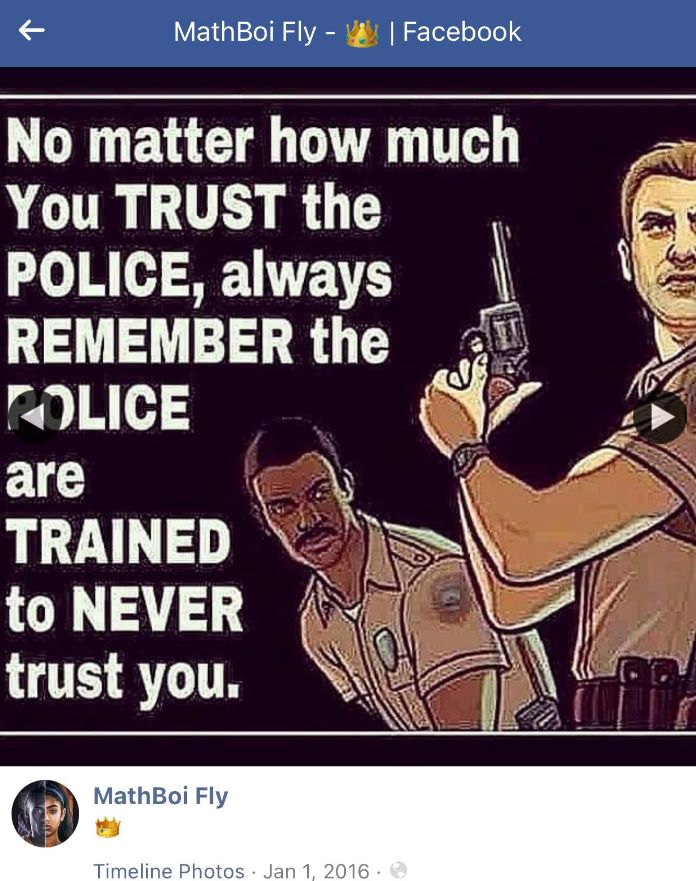 According to the Daily Wire, Edward has a lengthy criminal history that spans decades.

The suspect “has been charged with or convicted on an array of charges over the past 22 years, including battery, domestic violence, cocaine possession and resisting arrest in several jurisdictions in Wisconsin,” The New York Times reported. “He has served at least two jail sentences and spent years on probation and in court-mandated work-release and anger management programs …”

Earlier this month, the suspect was arrested for allegedly punching his child’s mother in the face and hitting her with his car at a gas station. The criminal complaint from the incident says that “officers observed tire tracks on her left pants leg.”

The suspect was later released on $1,000 bail, which the Milwaukee Co. District Attorney said in statement today was “inappropriately low in light of the nature of the recent charges and the pending charges” against the suspect.

“The bail recommendation in this case is not consistent with the approach of the Milwaukee County District Attorney’s Office toward matters involving violent crime, nor was it consistent with the risk assessment of the defendant prior to setting of bail,” the statement added.