Read It: Ukraine Envoy Reveals Russian Soldier’s Last Texts to Mom at UN: ‘I Am Afraid’

A Russian soldier texted his mother moments before he was killed in Ukraine that his comrades were “bombing all of the cities” and “even targeting civilians,” Ukraine’s ambassador to the United Nations claimed Monday.

Sergiy Kyslytsya read out the messages, which he said were obtained from the dead soldier’s phone, in Russian during an emergency special session of the UN General Assembly.

In the exchange, the soldier’s mother asks where he is so she can send a care package. After he tells her that “I just want to hang myself now,” she asks: “What are you talking about? What happened?”

“Mom, I’m in Ukraine,” her son answers. “There is a real war raging here. I am afraid. We are bombing all of the cities, together. Even targeting civilians. We were told that they would welcome us and they are falling under our armored vehicles, throwing themselves under the wheels and not allowing us to pass. They call us fascists. Mama, this is so hard.”

Kyslytsya’s dramatic reading is part of an effort by Ukraine to turn Russian hearts and minds against Vladimir Putin’s invasion — in part by posting dozens of videos and photos online parading captured bloodied Russian soldiers, including some fighters who claimed they didn’t know they were being sent to invade.

Footage posted on the Ukrainian Security Service’s Facebook page over the weekend showed several Russian soldiers insisting they thought they were only taking part in military exercises before they were forced over their country’s border into Ukraine last week.

Other videos included several of the Russians calling their relatives to inform them they had been detained, but were alive and being treated well.

A number of the captured Russian soldiers were injured, including some filmed lying in hospital beds as they spoke.

Some of the videos were also posted to the Telegram channel “Find Your Own,” which was set up over the weekend by Ukraine’s interior ministry. 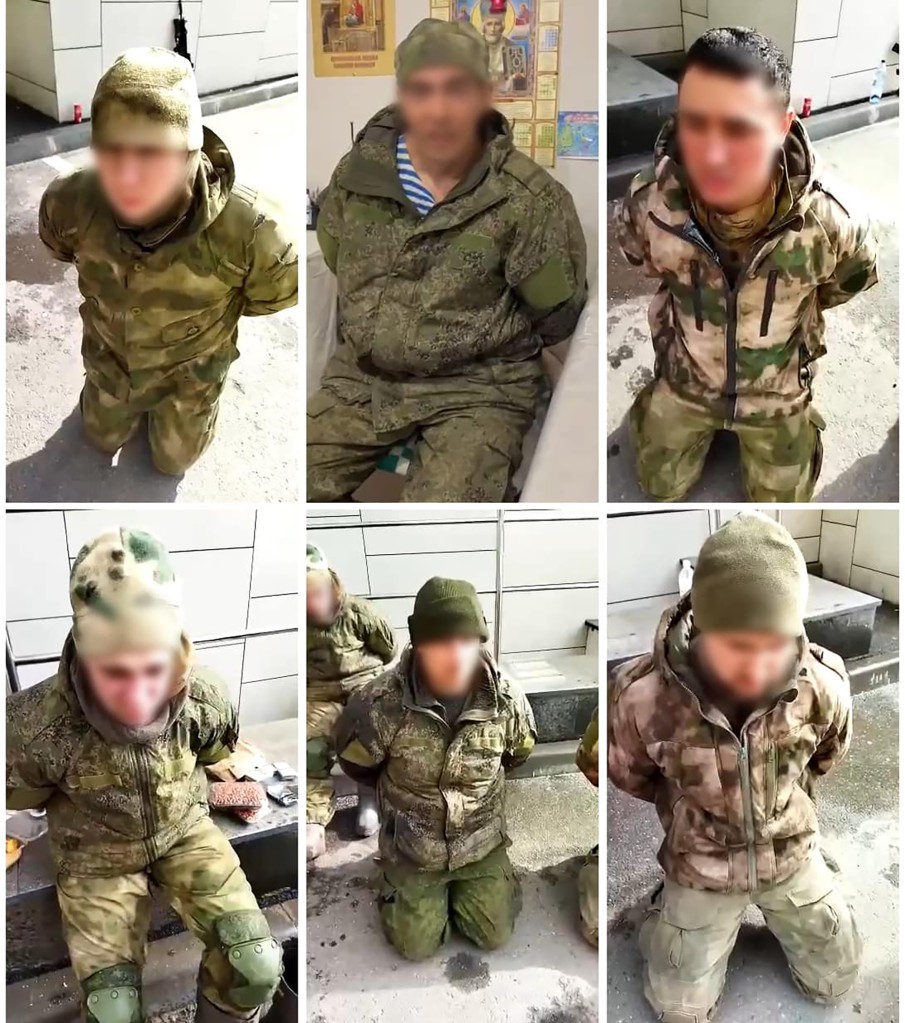 One of those videos showed an injured commander of a sniper unit who identified himself as Leonid Paktishev, the Guardian reported.

Paktishev’s shocked relatives told the outlet they didn’t even know he was fighting in Ukraine until they saw the footage of him.

“I was sent the video of my brother captured at 2 a.m. last night,” said his sister, Yelena Polivtseva. “I was completely shocked. I had no idea that he was fighting in there.” 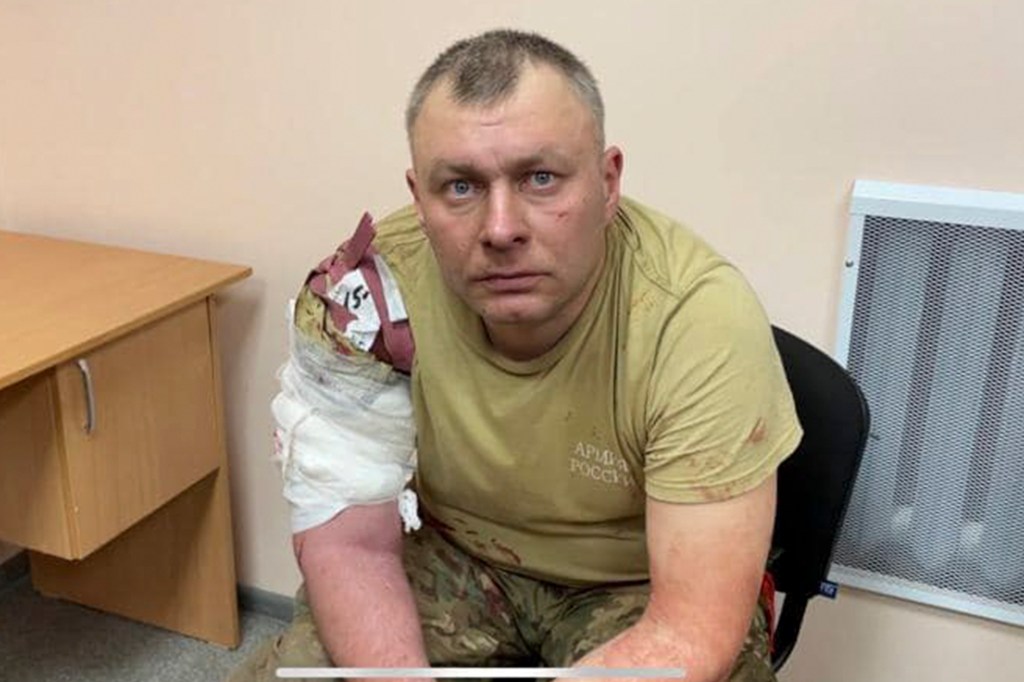 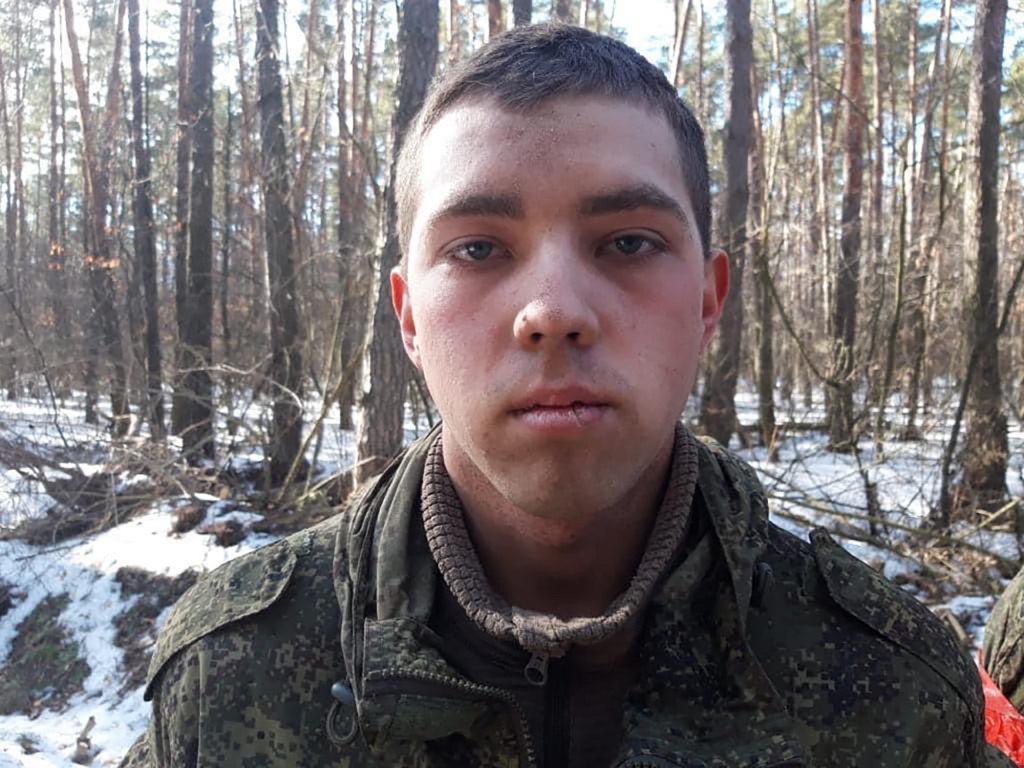